This weekend, nine Sequoyah Wrestlers are competing in the 2020 GHSA Wrestling Individual Championships. The Chief’s wrestlers are looking at defending state titles and finishing off their 2020 season on a high note.

Last weekend the Chiefs wrestled at sectionals and had some high finishes. Both Carson Throne and Christian Small were Sectional Champions. They also had 7 other wrestlers finish in the top eight.

The Chiefs look to finish off their season this weekend and bring state titles back to Sequoyah. The tournament is from February 13th to the 15th in Macon. Make sure to cheer on our Sequoyah Wrestling team this weekend. 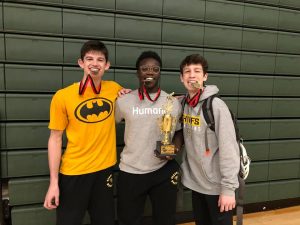 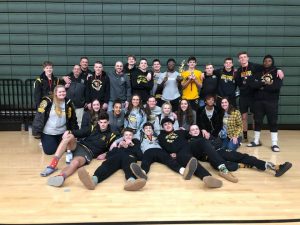